After yesterday’s post, how could I not give you 7 reasons to attend a convention!

A chance to geek out about the things you love

I love Harry Potter, Star Wars and Marvel and I was surrounded by people who felt the same. If there’s a film, book or comic book of it I can guarantee someone else will share your love of a character.

It’s a chance to dress up and not be judged

So many artists, so much talent. Just look at this beautiful collection of prints, bits and pieces I picked up! 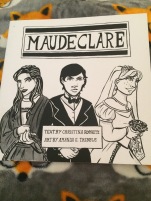 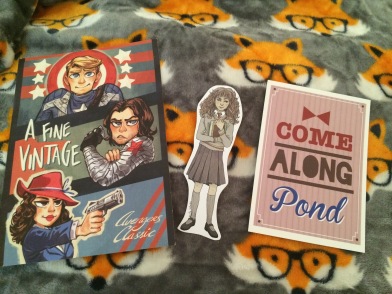 You can meet great celebs

Although you have to pay, there’s a chance to meet some really awesome people you’ve long admired. London Comic Con had Warwick Davis (Star Wars and Harry Potter), Big Bang Theory cast members and more. Previously my friends have met a lot of stars from Doctor Who too!

You can have a GREAT shopping trip

I save up months before a con so that I can spend without worrying because there is SO MUCH I want to buy. My Funko Pop collection always expands, I pick up the art I already mentioned and clothes. There is SO MUCH you can buy though, food, toys, wigs, other costumes, collectables. I’d have to take out a mortgage if I ever went to the San Diego Comic Con. 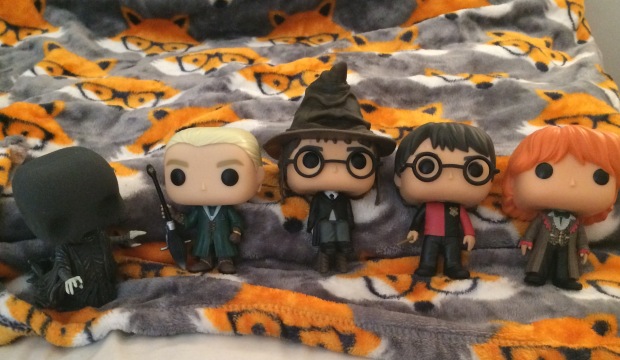 There are some truly lovely people in the community

Obviously you won’t love all of the thousands of people at Con BUT I’ve met some lovely people. We go with Ben and Abbie each time but I also meet others. Yesterday I met two ladies who really stood out to me. The first was a girl in a wheelchair, we were both waiting to get in the disabled access toilet and had been locked out (I was using my crutch and SUPER nervous about it). We chatted about going to con with an injury/disability, annoying toilets like that one and just life in general, she was just so lovely. The second was  someone in a beautiful black dress, we saw each other again later and she just had such a lovely smile and seemed so excited that I liked her dress! Most people at Con are absolutely lovely!

There are Con’s all over the world! My next one will be London MCM in October and I honestly can’t wait.