While I’m not sad to see October disappear it wasn’t all bad! Here are some of my favourites from the month of October! 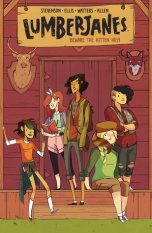 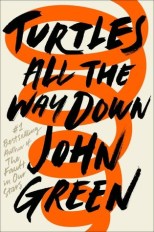 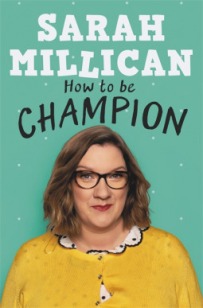 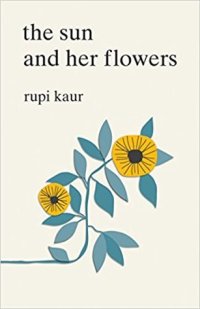 It was a bloody brilliant month for books. From two of my most anticipated reads, Rupi Kaur’s The Sun and Her Flowers and John Green’s Turtles All The Way Down released I had high hopes. I was also sent an ARC of The Tattooist of Auschwitz which was an incredible read (review to come in January). Sarah Millican’s How to be Champion made me laugh a lot as did graphic novel Lumberjanes. I also really enjoyed Female and Raising Ryland, both looking at gender.

This month money was tight so I don’t have my usual fashion and beauty highlights but I did get some nice gifts. My grandparents bought me some foundation after mine ran out, knowing I’d be going to a lot of interviews and I can be very self-conscious about my skin. Bare Minerals is the only thing I can use on my skin without pain. My parents bought me some beautiful autumnal shirts (all from Primark) and they are SO flattering. Also, I managed to pick up a bath bomb from Lush as a treat for myself. I’ve also been having house pride with my Gryffindor scarf that I got from Lootcrate. 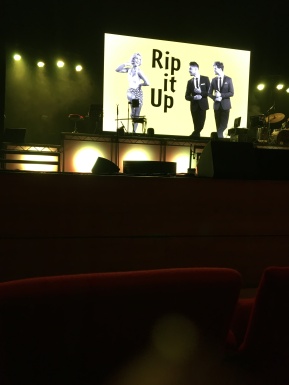 As most of you know, my boyfriend was travelling the country for the majority of this month. I was lucky enough to go and see him and the show in Reading at the beginning of the month and three weeks later I got to have him home after what felt like an age of waiting (if you’re curious to know what it was like when he came home you can find out here).

This month was also MCM London and I got to wear my Wednesday Addams costume after seeing the wonderful Carrie Hope Fletcher play Wednesday on stage. Abbie went as BMO from Adventure Time…we certainly looked odd together. 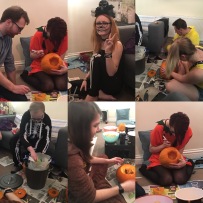 I finally got my hands on my piece that was printed in Love From (you can order issue 8 here), which was really cool. I also got my pre-ordered Harry Potter Pop Vinyls and found the Luna Lovegood absolutely adorable with her lion hat and there was some further Potter magic when my Dad bought me some Christmas decorations for my future tree in the Hogwarts houses. I’ve  also been enjoying the Autumn vibes with some walks and a great Halloween party.

What were your favourite parts of October? Let me know in the comments below!

Taking a walk with my best friend...couldn’t stop smiling the whole drive home.
My books may be in storage but I’m still celebrating #worldbookday with this new release by @veschwab!
Woaaah we’re half way there 🎶
Cuddles with two of my faves 💙🐶