Ah, friendship, something important and lovely but not many people talk about how friendships need to change and evolve to survive. I’ve had quite a few friendships that have broken down for various reasons, we’ve grown apart, grown up or found out we’re just not compatible. So I wanted to write about some of my friendships and how they’ve evolved in certain situations. 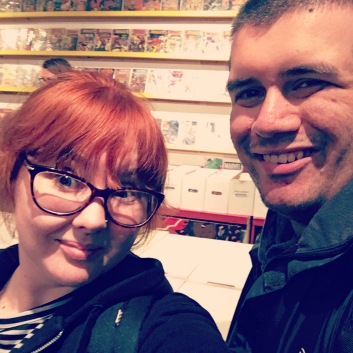 I don’t quite know how I would have gotten through uni without my friend Joe. We’ve been best friends for years now and we went from seeing each other multiple times a week to graduating and being lucky to see each other once a month. It’s tough because there are times when I just want to hang out but one of us has to get a train and we have to organise it and, don’t tell him, but I miss him like hell.  Our friendship had to evolve and we have to communicate, which luckily for us isn’t a problem but we’ve needed to be more organised.

When Abbie and I became friends a few years ago we were happy just the two of us, and then two became three and it only got better! So, it went like this. I have been friends with a guy called Ben since I was 17, Ben meets Abbie and they get together and we become friends. Still with me? Ok. Sarah, is Ben’s cousin who met Abbie at a family gathering. Now we are all close friends. So Abbie and I had to make room to become a three and it did take adjusting, not worrying if one talked to the other more etc. I for one am just happy we now have Sarah in our lives, she’s amazing and fits with both of us so well. 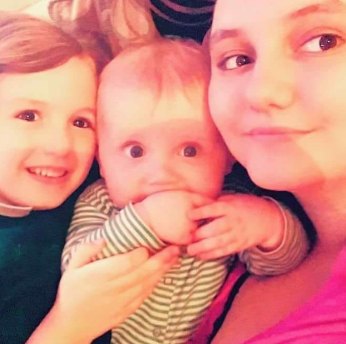 I’ve known my friend Lucy since I was eleven years old. I was the kid with a school fleece on the first day (I still blame the terrible woman in the school shop, they clearly hadn’t sold one in years and smelt my weakness), she had a mass of frizzy hair that earned her the nickname, Frizz. Now we’re very similar, which meant we fought a lot, teenage hormones will do that. We drifted apart a little as we got older and didn’t become best friends until we were seventeen, after the birth of her daughter.

Luce will be the first to tell you that being a Mum of two at twenty-three wasn’t the plan she had at eleven, but you only have to watch her to know she’s damn good at it. So Lexi came and we were a pair of seventeen-year-olds, still trying to work ourselves out but now with a tiny person who I loved so, so much. We had fights still, we were still stubborn but was always came back because there was a little person. Then, while I was on a bus a few years later at university I got a text: ‘ I needed to tell you something’, I joked back ‘you’re not pregnant are you?’ and then a picture came back of two blue lines. That’s how I found out about Ollie.

Our friendship isn’t what we thought it would be at twenty-three, because neither of us saw this coming but we’re closer than we’ve ever been. We are different people but love each other so much and don’t pretend we know exactly what the other is going through but we’re always there for each other.

How have your friendships evolved over the years? Let me know in the comments below!

2 thoughts on “The Friendship Evolution”