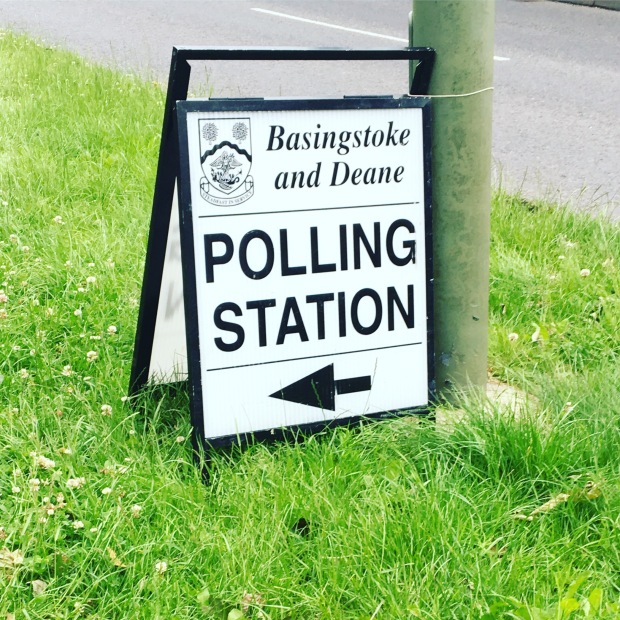 I’m breaking my normal schedule today because I am filled with pride. While the General Election didn’t exactly get the result I was hoping for, there was one piece of good news. There was a lot of talk in the last few months about how Millenials won’t vote. For some reason there was a multitude of false reasons about why were, apparently, weren’t going to vote. Some of my favourites were:

Well, yesterday 72% of 18-25 year olds turned up and voted. We were engaged and I firmly believe that it is because of my age bracket that the Conservatives did not get the majority. I’m hoping that this sends a message to the government now. That young people want change and we want to be respected. More than anything I’m proud that people are going to take control of their future. We made a difference.

Now, I am nervous about what is to happen. I don’t think the next 5 years are going to be easy BUT we will get through them. We’ll get through whatever happens with Brexit and we’ll carry on. That’s that. I’m hoping that in the next general election young people continue to vote, I’ll be 27 (!?!?) so not classed as a young voter anymore but I will continue to use my right to vote and encourage others.

Well done Millenials, I’m so proud to be one of you!

3 thoughts on “General Election – We proved them wrong”