A new subscription box to add to the pile today! I decided to order The YA Chronicles from Australia as I’ve seen it a few times on Booktube and it’s one that I thought had looked good in the past, so why not try it out? This is for August’s box so if you haven’t had a chance to open yours then look away NOW! 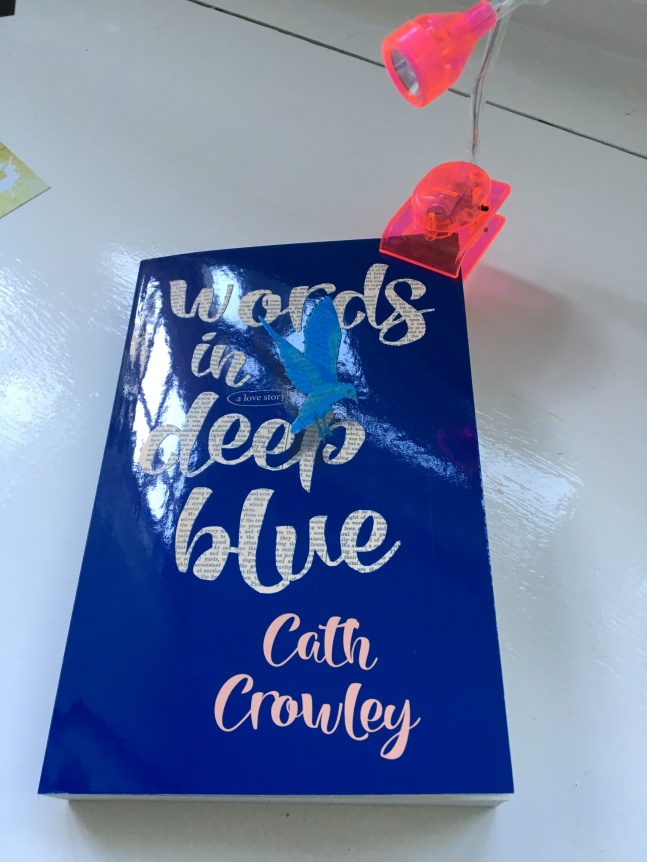 First up is the novel I received this month. I’ve never heard of this book and was quite disappointed that it’s a mass market paperback and seems to be a fairly generic love story. I did like the light but also thought that it was quite cheap some something I could pick up in my local poundland, but it was a nice idea. 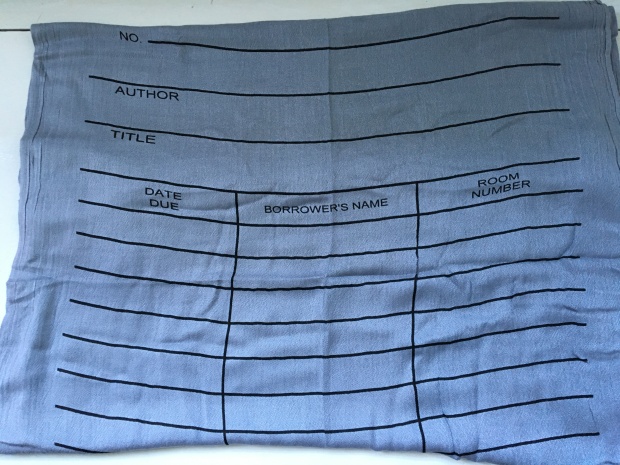 I really liked this, as it’s something different and creative, plus I remember when booked were actually stamped rather than scanned, ah the good old days of libraries. 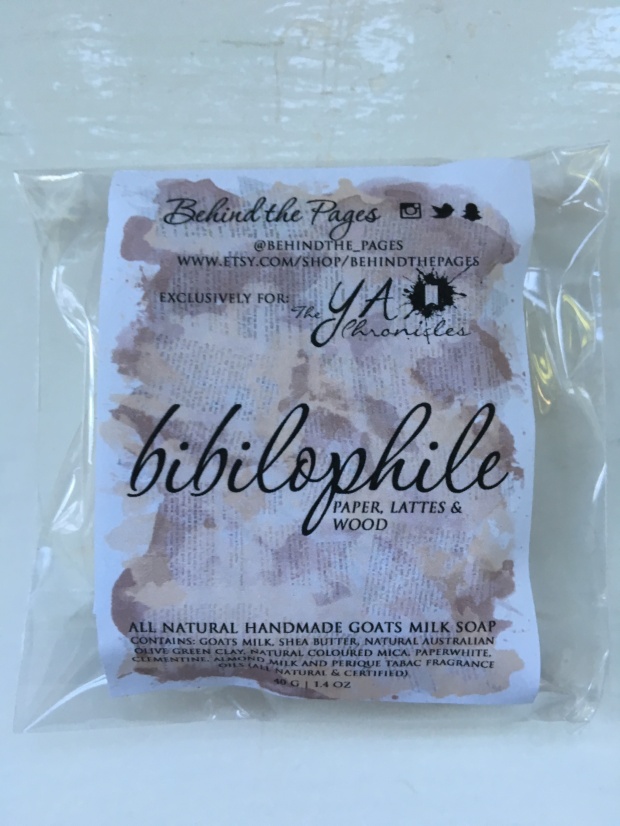 This little soap was both adorable and practical. I like that it was something I’ve never recieved in a box before. 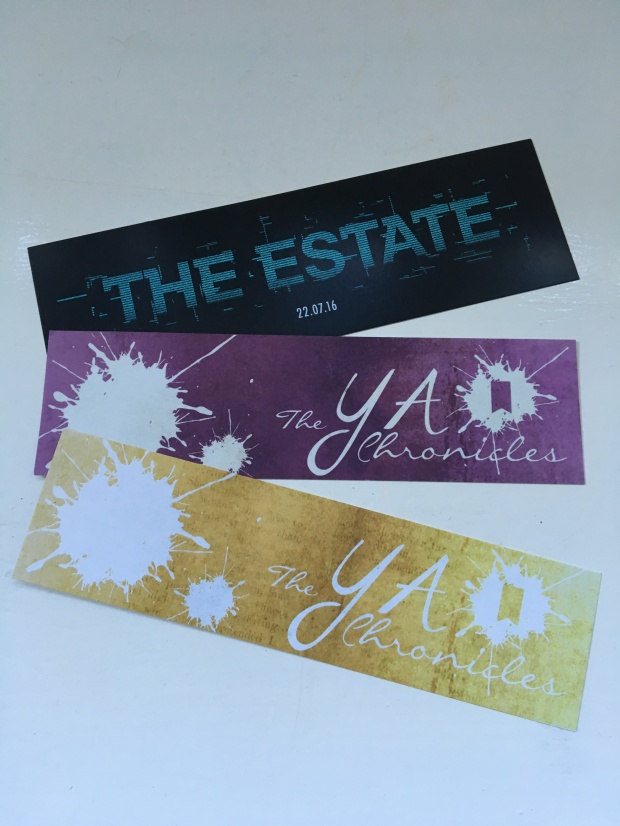 I purchased one and had two others come free with the box. You can always use more bookmarks…always. 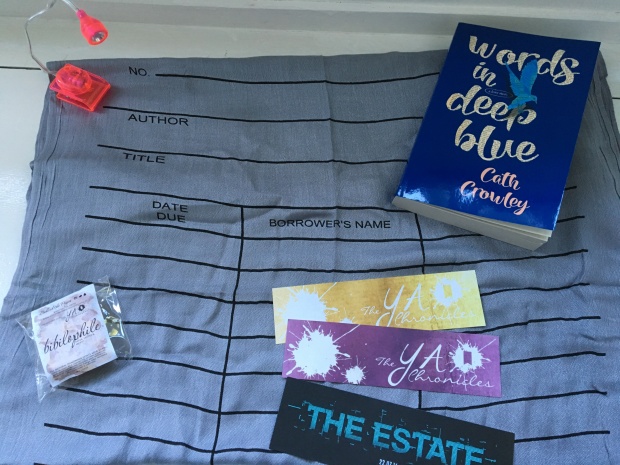 Overall I think this box was sweet but I don’t think I’ll be getting it again. For what I paid and what I paid to get it shipped from Australia I was a bit disappointed at how little I got in it. It was a nice change but I’m going to go on the hunt for more!

The real question is, will I be able to put plans in here and they actually happen? 🤞
Evening walkies and an attempt at a selfie.
I have the most beautiful assistant for training today!
Not sure how we went from laughing in the sunshine to texting each other about snow in a matter of days but I’d really like the former back please.