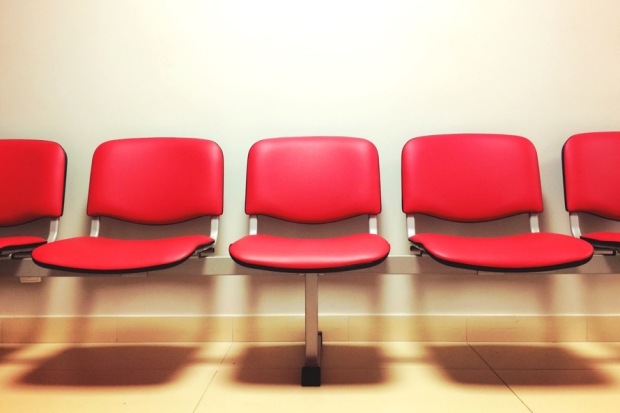 I aim to always be honest and open about my mental health because talking about it is the only way were going to leave the stigma behind. I have been lucky enough for the past 3 years to have a wonderful mentor who worked with me weekly in navigating my mental health alongside studying and working. The problem was that she was funded by the Government under Disabled Student Allowance, who have strict rules. The week I handed in all of my coursework they stopped my funding. To them, I didn’t need academic help so I wasn’t their responsibility. It doesn’t matter that graduates face massive change and are under extreme stress. Even though I know I can still count on my mentor, it’s not the same as having her there weekly.

So, after speaking to my doctor, I was informed that there is a 4 – 5 month wait for someone to talk to. Oh and that’s after the one company that provides talking therapy in the whole area bother to call me back. People might not understand why I’m mad why I get so frustrated because I’m ok now, right? I wouldn’t say I’m 100% ok, I am struggling and do regularly. I’m managing as best I can.

I don’t understand, the worst thing for a person with a mental health condition is being left with their demons and no help is a dangerous thing. Those 4 months could mean the difference between life and death for some people. It makes me angry and upset that one person has to deem you ‘sick enough’ to get treatment in a healthy time scale, that there isn’t enough money in our health service, that it’s clear that mental health isn’t taken as seriously as physical health.

I’ve been in the deepest and darkest parts of depression and I’ll be honest, it’s one of the most terrifying things. It scares me knowing how sick I was and that as a teenager. I spoke out, I even told teachers and doctors I was depressed and just how poorly I was, only to have it shrugged off. I’m trying and fighting and working not to get back into that place and to stay on top of this illness. At the same time though, I feel like the doctors are giving up, that they don’t care if I get to the point of darkness, they’ll help then. We need to get rid of this culture of letting people get to their worst before we help because we wouldn’t do that to any other health condition.

We need to get rid of this culture of letting people get to their worst before they help, because we wouldn’t do that to any other health condition.

Cuddles with Merilwyn 💙
It seems I have been replaced by Miss Daisy 😂
Little friend 🐈
We love you Mr and Mrs Andrews!